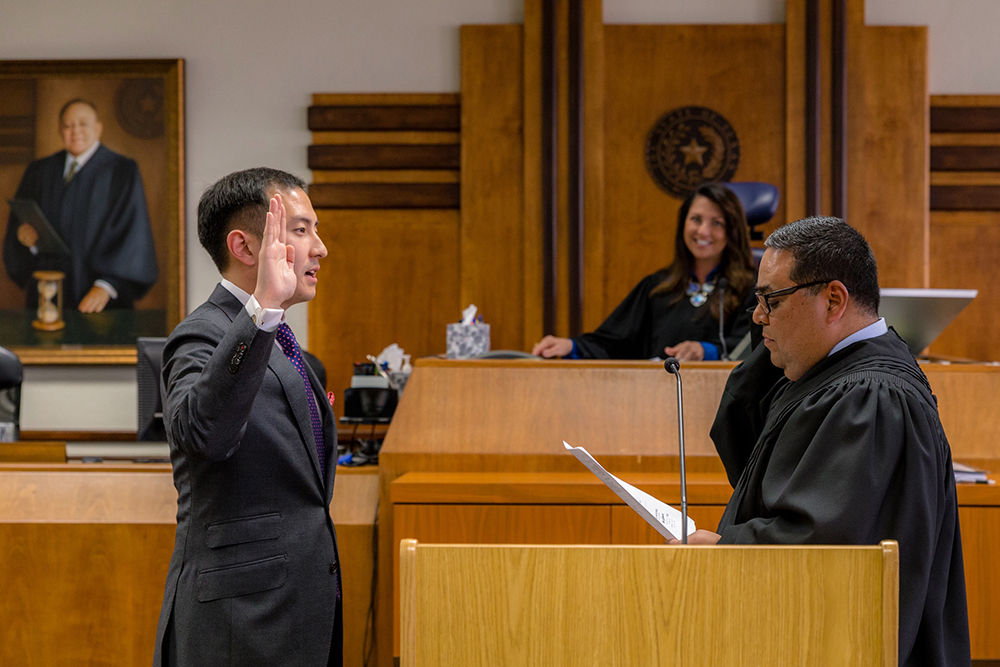 While in office, Judge Chu has prioritized criminal justice reform by encouraging increased diversion program opportunities for low-level criminal cases, access to justice issues by implementing a program where people unable to pay for an attorney can receive legal assistance at no cost, and has instituted eviction protections countywide during the pandemic to help mitigate the spread of COVID-19.

In 2020, Judge Chu was the first judge in Texas to preside over a fully virtual jury trial, and first in the nation to preside over a fully virtual criminal jury trial. Because of the COVID-19 pandemic, there was a jury trial backlog. However, with Judge Chu’s leadership on virtual trials, this has allowed for justice to be served, while serving as a method to keep all participants safe. Judge Chu serves as the Chair of the Texas Supreme Court’s COVID-19 Response Task Force for Justice Courts and was recently appointed as a member of the Texas Supreme Court’s Remote Proceedings Task Force. He is also on the Executive Committee of the American Bar Association’s National Conference of Specialized Court Judges, and is a faculty member of the Texas Justice Court Training Center, an organization tasked with teaching all 800+ Justices of the Peace in Texas. 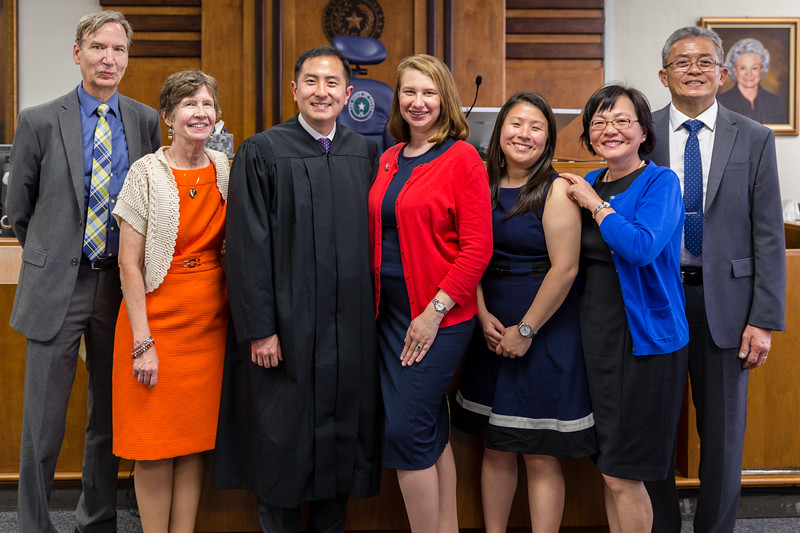 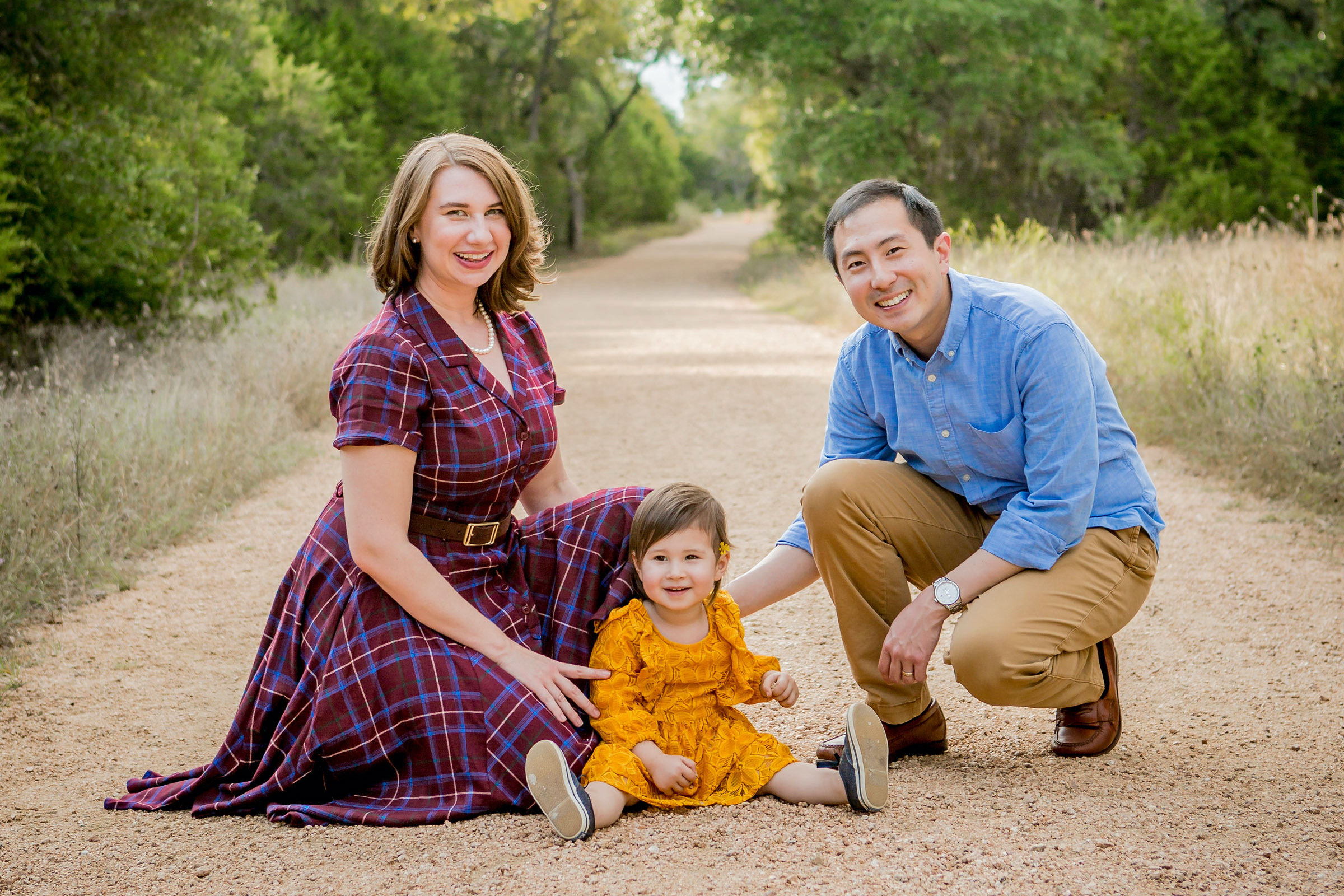 Judge Chu has a long history of activism in the Democratic Party. He organized President Barack Obama’s historic 2007 Presidential Campaign Rally at Auditorium Shores, and as our local Senate District Executive Committeeman, he was one of the youngest Rules Committee Chairs in the history of the Texas Democratic Party. He has also served as the President of the Central Austin Democrats, President of the Capital Area Asian American Democrats, President of University Democrats at UT Austin, and the Vice President of West Austin Democrats. A proud member of AFSCME Local 1624, Judge Chu has also been Chair of the Committee on Political Education for the Central Labor Council. With his knowledge of the various rules, procedures, and laws, Judge Chu currently serves as a parliamentarian for the Travis County Democratic Party.

Judge Chu is a proud graduate of Baylor Law School, and the University of Texas, where he received his B.A. in Government. Judge Chu lives in the Allandale neighborhood, with his wife, Kathryn, their daughter Vivia, and Peanut, an orange cat that they adopted at Austin Pets Alive. They found a home in our progressive community and have devoted themselves to making Texas a better place.